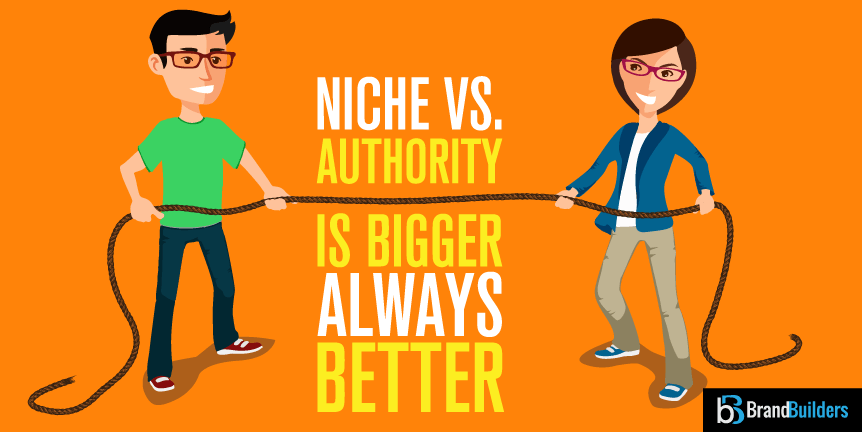 In 2017, the debate still rages on -- which is better, larger authority sites, or smaller niche sites.

There’s no denying that both types of sites are capable of producing a huge income for you, when done right, but many beginners are still stuck wondering which type of site they should focus on building when they’re just getting started.

The short answer is that it is really up to you, your comfort levels, what you want to achieve, and whether you prefer to work on a single project or on multiple projects at the same time.

While that may not be very helpful to most of you trying to find answers to your problems, there really is no way to tell which type of site is better because every person reading this may have different preferences.

What we can do to help you, though, is realize the similarities and differences between each type of site so you’re better equipped to make the final decision for yourself.

We’re not trying to make your decision harder.

In fact, we’re actually trying to make your decision easier. When you’re able to figure out how both sites are so similar, you’ll have an easier time spotting the differences, so you can figure out exactly what you want to do with your business. 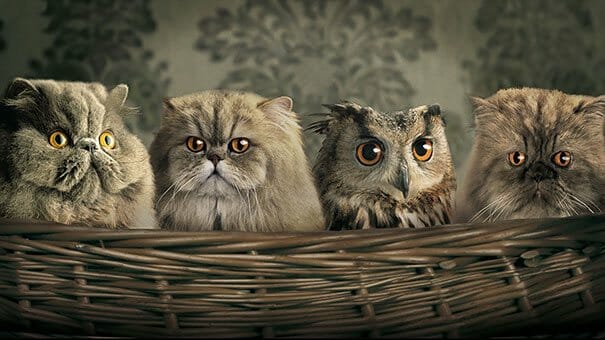 With any site that you are planning to build, especially those that rely on the search engines to deliver traffic, you’re going to need to perform keyword research and sort the keywords you’ve found into different groups to help with your content creation down the road.

You’re going to look for signs in the market to ensure that you will be able to make money, like traffic numbers, products, services, and advertisers available, and whether you can create enough content to keep your visitors happy.

Your initial research isn’t going to differ much, regardless the type and size of the site you’re planning on building. The only goal with market research is to ensure that you can drive traffic to the site, and that the traffic you do drive to the site is going to help you make money in some way.

Every site needs content, and most of the content you create is going to be focused around the keywords that you’ve researched during the initial phase of building out your site.

The types of content you create are generally going to be the same, and the goals for your content will remain the same between both types of sites.

The goal for your content should be to capture your visitor’s attention, and persuade them into taking an action. What that action is depends on how you’re making money from the site, but the general purpose is exactly the same.

Both types of sites are going to need links pointing towards them.

There are some differences between the types of links you will be building and the link building strategies you’ll implement, which we’ll get into later, but you’re going to need to build links for both traffic and increased rankings.

In general, guest posting is going to be the foundation of link building campaigns for both niche sites, and authority sites.

Whether those guest posting links are whitehat or blackhat depends on the level of risk you can handle, but obtaining links from other websites through guest posting is going to be your general focus.

Both types of sites are also going to require you to devise a strategy for driving traffic to them. Without traffic, you’re going to have a hard time making money — and developing a sustainable business around your site.

Both types of sites are going to focus on traffic from the major search engines which means that you’re going to need to keep up with the times, in terms of changes that each search engine makes to their algorithms and the criteria that they use to rank sites in their search results.

That sums up the similarities between the two sites. Building a business around them, especially when you’re focusing solely on affiliate marketing to make money, means that the foundation is essentially the same.

Once you start getting into the details of building out each type of site, though, things start to take a drastic turn and the differences, pros, and cons of each site begin to show through.

Building niche sites is where most entrepreneurs and internet marketers are going to get their start, so it’s only fair that we start by addressing the pros and cons of building them.

While we’re talking about beginners, it’s worth noting that niche websites aren’t only for beginners -- they’re just the place most people get started.

Some entrepreneurs have used the niche website model to make a ton of money and, as a result, only focus on building them throughout their entire career.

There’s nothing wrong with focusing solely on niche sites to make money, and some people are more aligned to managing multiple smaller projects than they are one or two larger projects -- like authority sites.

Niche sites can also evolve into larger authority sites, so even if you’re not comfortable managing a large site, you may eventually find yourself evolving one of your smaller sites into a larger project that has higher earnings potential.

With all of that said, here are a few pros and cons of niche sites.

Niche Sites Are Easier To Build, And Perfect For Beginners

They’re Easier To Rank In Google, In Most Cases

They’re Easier To Move To A “Completed” Point

They Tend To Rely On Google For Their Traffic

Authority sites have quickly grown in popularity over the last couple years, and for quite a few good reasons.

Even with the many perks of growing an authority site, though, there are still a few downsides that you’re going to need to consider before you jump in, both feet first.

Take Longer To Grow, But Have More Potential

Easier To Drive Traffic To

Have A Higher Return On Your Investment

This could be considered both a pro and a con.

On one hand, long term success is exactly what most entrepreneurs are looking for. On the other hand, though, long term strategies require less risk on your part.

When you’re building a niche site, you can take risks without them having the same impact that they would if you were building an authority site.

Let’s take a look at building links for a niche site.

Most people rely on private blog networks and other spammy methods for generating links. If something happens, or an algorithm gets updated and specifically targets the types of links you built, your niche site could lose rankings.

With an authority site, though, you’re going to need to focus more on building links that can deliver traffic themselves, and that the search engine algorithms aren’t going to negatively target.

Focusing on building high quality links, though, will practically guarantee that your authority site is around for the long-haul, giving you a much less stressful life than when you’re constantly worrying about losing your rankings (and income) like you can when building links using less-than-approved methods of building links.

Authority sites also do not depend entirely on the search engines for their traffic, so even if you happen to fall out of Google’s good graces, you will still have traffic coming into the site from other sources -- so your income isn’t going to completely plummet overnight.

So Which Is Better

At the end of the day, nobody can answer this question but you.

Depending on your current skillset, how well you’re able to manage either a large project or multiple smaller projects at the same time, your budget, and your ability to manage a team as your business evolves will determine which type of site is best for you to build.

If you prefer working on smaller projects that let you easily move from site to site, building niche sites may be a better business for you.

However, if you prefer working on the same project for long periods of time, and think working with other people to help grow the business would be fun, building out authority sites may prove more fruitful for you.

What is Domain Authority and How Do I Increase it?

What is the Highest Paying Affiliate Program?

How to Become an Affiliate Merchant

We’re happy to help you along on your affiliate marketing path. Even if you don’t have a site yet, we can do the due diligence to help you create your own custom site.

Schedule a free call below to chat about what would make your project awesome. 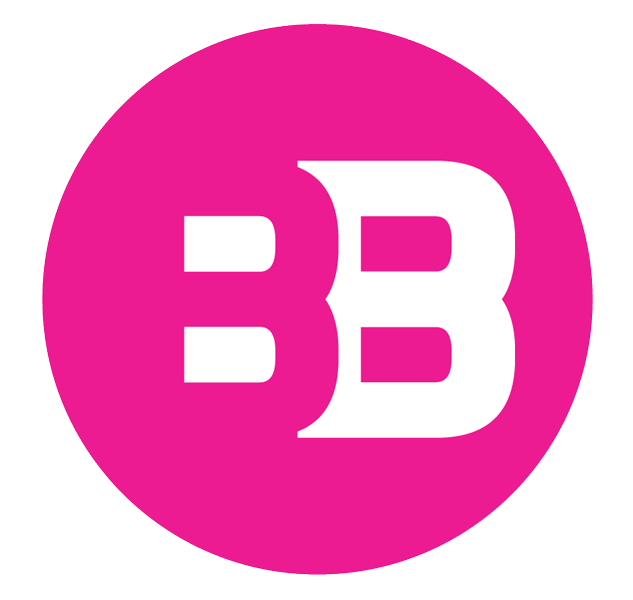