It’s that time of the month again.

Time for another case study update!

In the last month, we continued optimizing the site so it can rank for even more keywords, while watching the income steadily increase.

During the first few months of a new site’s life, income  (from organic traffic) is not expected. As time goes on, though, especially after the 6-month and 12-month mark, income generally makes a huge upward spike.

We have been impressed to see that our case study site has already cracked the $100 per month mark and is bringing in between 20-40 visitors a day. 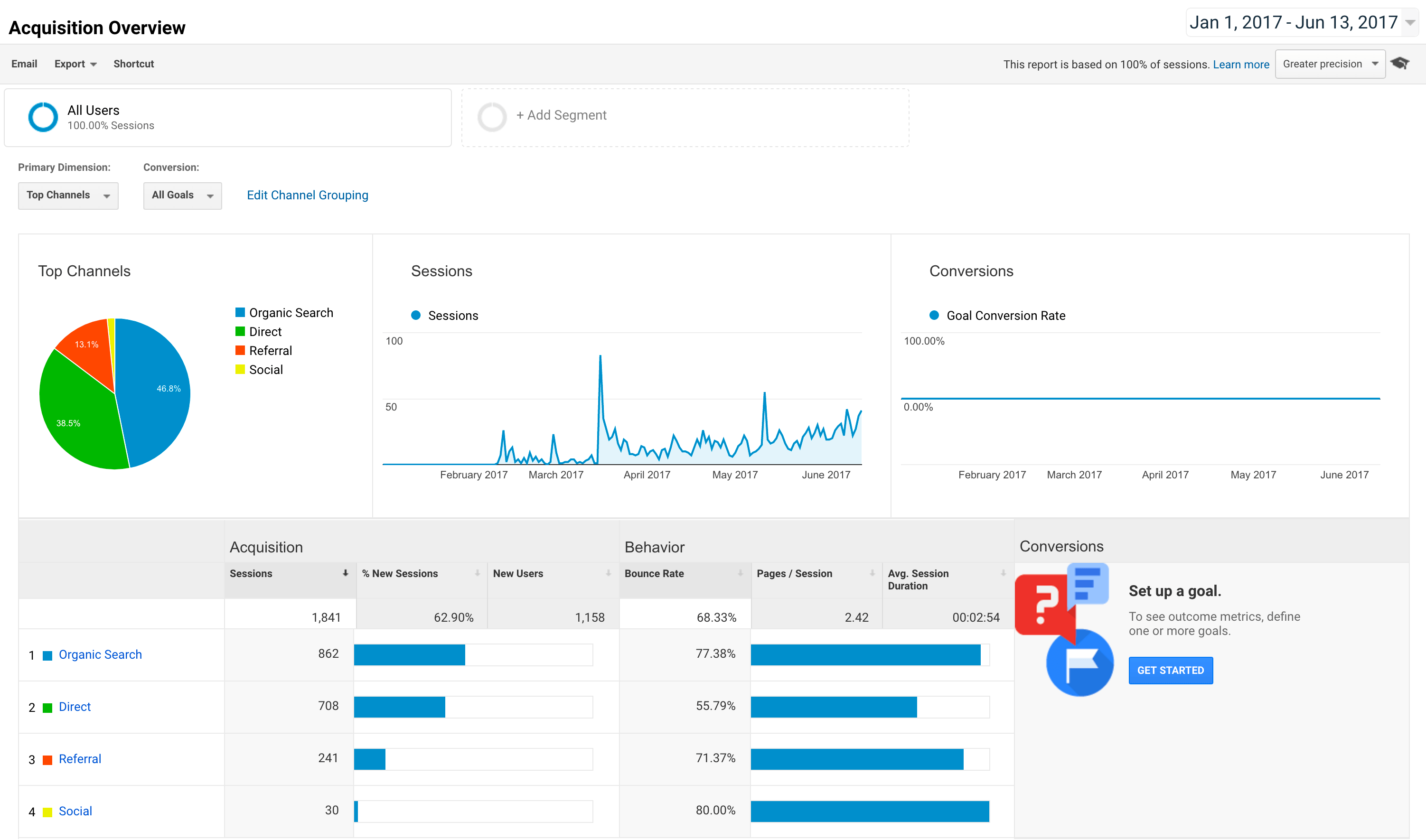 Over the last few months, though, Google has been rolling out new algorithms that have taken aim at affiliate based websites that are banking off using certain types of content and taking the strategy to the extreme.

We want to help everyone reading this avoid getting caught up in the major algorithm updates, so we’re going to address the latest “Fred” update and show you what you need to do to avoid having your site penalized.

Going forward, we’re going to continue adding new content to the site that’s focused more on driving traffic to it on it’s own, along with bringing in more links.

In other words, we’re going to thin down the amount of money-focused pages on the site in favor of helping our visitors in more ways than simply locating the products that they want to purchase.

If You’re Not Familiar With The “Fred” Update, Here’s A Quick Rundown On How It Works

As with most other updates, Google hasn’t come out and directly commented on the factors that are influencing the latest update, but by analyzing enough tools and having access to enough data, it’s pretty easy to figure out which types of sites were targeted.

Most of the sites that got hit during this algorithm update were blatantly violating Google’s Terms of Service and “should have been hit”, according to Gary Illyes of Google’s Web Spam Team.

While we didn’t notice many drops across the sites we managed, and haven’t heard about any complaints from our clients, we want to make sure that we’re always ahead of the curve and aren’t doing anything that could potentially land us in hot water.

Going forward, we are going to work on fleshing out the case study site, along with other sites that we own, and encouraging our readers and clients to do the same thing to their own sites.

Adding more content to your site that’s specifically focused on helping your visitors in ways other than locate products they can purchase (ie: money content & pages).

Doing This Is Going To Have A Bunch Of Positive Effects

First, it’s going to make your sites more helpful to the people that land on your site.

Instead of focusing solely on helping them purchase products, you’re going to give them new insights, answer questions they have, and help them solve other problems associated with your niche.

The end goal, if you’re wanting to build a sustainable business, is to give Google’s visitors exactly what they want, and aim to be the best resource available for the niche you’ve chosen.

As long as you do that, and aren’t building sites that are designed solely to line your own pockets, you will have an easier time and won’t have to worry about every new update that rolls out.

Going forward, we’re going to continue adding content to the site, and working on a new silo to tap into another area of the market we’re targeting.

Stay tuned for updates and, if you haven’t already, make sure to enter your email below to receive the updates as soon as they’re released, and get entered for your chance to win one of our premium packages if we fail to hit the $100,000 goal we’ve set for ourselves!