ChatGPT AI-Generated Content is Now Able to be Detected by another AI – Originality.AI

This week, the internet was abuzz with chatter about a new artificial intelligence: ChatGPT.  Much more than just another chatbot, ChatGPT’s answers are uncannily lifelike: sometimes funny, sometimes interesting, sometimes worrisome.

ChatGPT draws from the OpenAI system, taking in an onslaught of text and using feedback and adjustments from human conversations to make its responses sound more authentic. Just like the proliferation of AI-drawn art, people pose creative or interesting questions to ChatGPT and share its responses online.

It seems harmless, and although it is far from perfect (a fact it seems to remind you of over and over again), it nevertheless has performed some pretty impressive feats, including writing rap lyrics, a sitcom situation, and even a complete college essay.

It has gotten so adept at this process that it’s hard for even seasoned professionals to spot the “AI-ness”. A few human tweaks here and there, and you get a highly passable result. Not surprisingly, content creators have pounced on the opportunity, churning out convincingly authentic pieces for their blogs, landing pages, reports and more.

The problem isn’t that the writers are using a tool to help them write. It’s that they’re passing off the content as their own, which they happily upload to their blogs or publish on social media to a public that doesn’t know or care. Google has already cast its electric eye toward AI-written content, stating, “”content that’s been generated programmatically without producing anything original” may be ranked lower or not appear in rankings altogether. And in Google’s world, when content has a low ranking or no ranking at all, you might as well not even submit it.

So how do business owners, professors, teachers and other experts in their respective fields stem the tide of AI-generated content?

That’s where Originality.AI steps in. 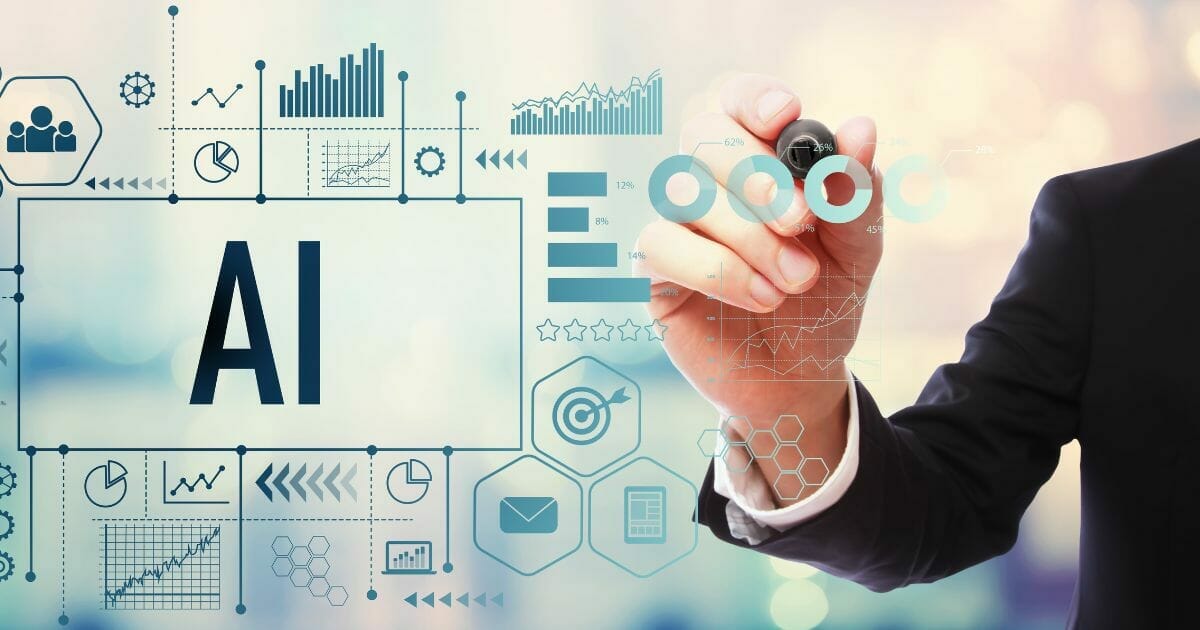 Just as AI can be used to craft content, Originality.AI’s founder, Jon Gillham, wondered if it could be used to detect content written by AI as well, even if that content had been edited by a human. So began the development of Originality.AI, a solution designed to detect tell-tale traces of an AI-generated piece of content.

With an over 94% success rate, Originality.AI has been able to pinpoint content generated from AI solutions including GPT-3, GPT-3.5 and even the new ChatGPT. Beyond checking if a content has been created with AI, Originality.AI also roots out plagiarism, making it an excellent alternative to older and outdated plagiarism checkers that only look for content using the same words in the same sequence and not, for example, whether or not a person was “inspired” by another text and used similar words to convey the same meaning.

What Kind of Results Can You Expect?

Originality.AI is able to look at both the text and the intrinsic meaning, pulling from its bag of tricks to detect if one of its virtual brethren has spat out a piece or if a human really is behind the process. Using a credit-based system where one credit equals 100 words, users can instruct the system to check for plagiarism, AI usage or both.

The output comes in the form of a report which ranks, on a scale from 1-100, whether the content was likely plagiarized and/or AI-created. The higher the score, the higher the likelihood. A version of Originality is also under development which will give content publishers the ability to paste in URLs to scan an entire page. With prices as low as 0.01 cent per 100 words, Originality.AI is an inexpensive and modern alternative to clunky, outdated plagiarism checkers.

How Content Publishers, Marketers and Agencies Can Leverage This New Tool

Originality.AI has proven to be a boon for content publishers, marketers, agencies and website buyers, all of whom want the best possible return for their investment in custom content creation. No longer do agencies, publishers and buyers need to run page after page through a plagiarism checker when Originality can do a deeper scan, with a more thorough result at a fraction of the price.

In addition, writers — those of us who truly love and want to perfect our craft — will find Originality.AI to be the tool that frees them from the ever-looming specter of “AI is coming to take your jobs”. With Google clearly (and understandably) on the side of human-crafted, intelligent, informative content over the “humanish” AI content glut, top tier writers can now get the recognition they deserve, for crafting well thought-out pieces that educate instead of throwing content at the wall and hoping some of it sticks.

The Bottom Line on AI Content: Where Will the Future Take Us?

For the foreseeable future, AI content generation and the tools designed to thwart it will be much of a cat-and-mouse game. As systems like ChatGPT continue to refine their conversational skills and learn from human input, so too do tools like Originality.AI stay abreast of the traces they leave behind that can reveal their inauthenticity; the very things that Google has stated can detract from a page’s ability to rank.

With a tool like Originality.AI, content creators can be confident that their investment in their craft is protected, content publishers can be assured of premium-grade content and website buyers and agencies can trust that the content they’re receiving has been thoroughly researched and is truly one-of-a-kind. Everyone recoups their investment and the industry as a whole is better for it.

At this point, despite our best efforts, no AI tool has been able to successfully and consistently replicate a human’s thinking and thus their writing process. Using AI as a crutch rather than a tool not only prevents us from learning the material but it also holds us back from gaining valuable perspectives, formulating our own opinions or building on what others have already created — in essence, the very actions that make our content more human and appreciable to begin with. 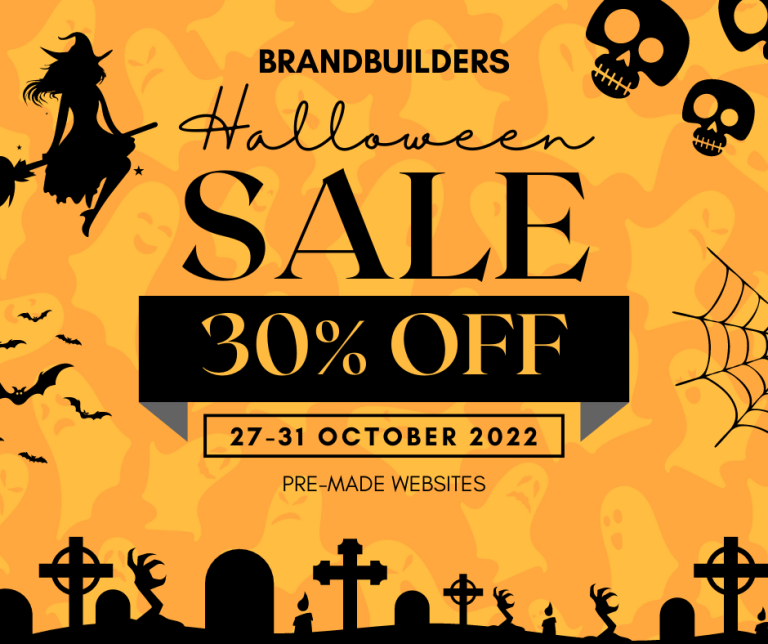